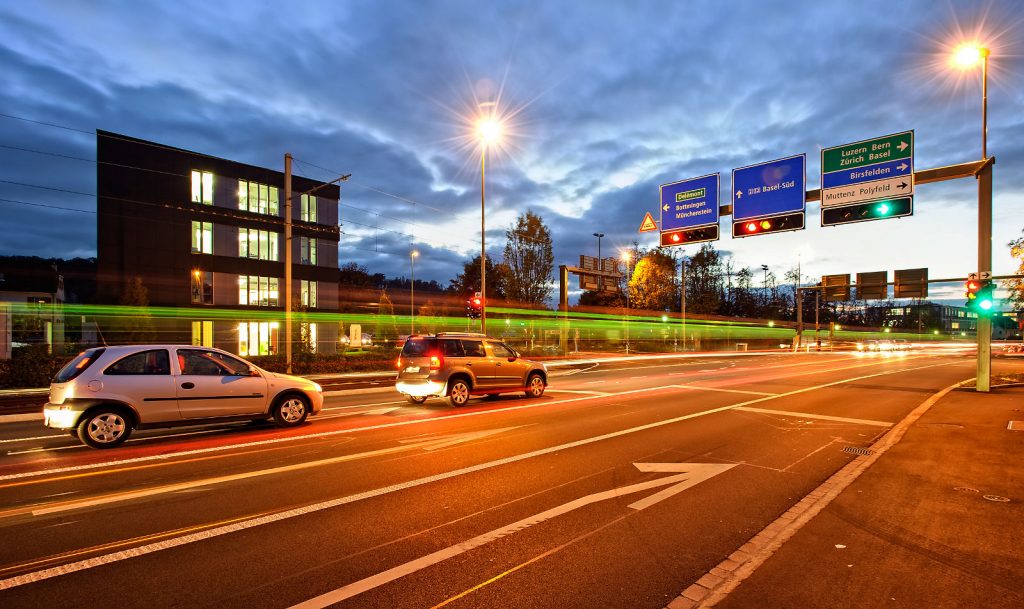 To cope with these particularities is one of the strengths of vs | plus.